The Translate project, proposed by Screen Club and Superscript (Lyon), returns to the origins of digital art and the first algorithms designed by the pioneers of computer-generated drawing.

Thought as a tribute, and inspired by initiatives such as the Recode Project (community project aimed at preserving Computer Art by translating old codes into a modern programming language: Processing), this device aims to revive and to reinterpret the experiments of the pioneers of digital art by giving them an interactive dimension and by transposing them into the urban space.

A project in collaboration with JC Decaux and Stereolux. 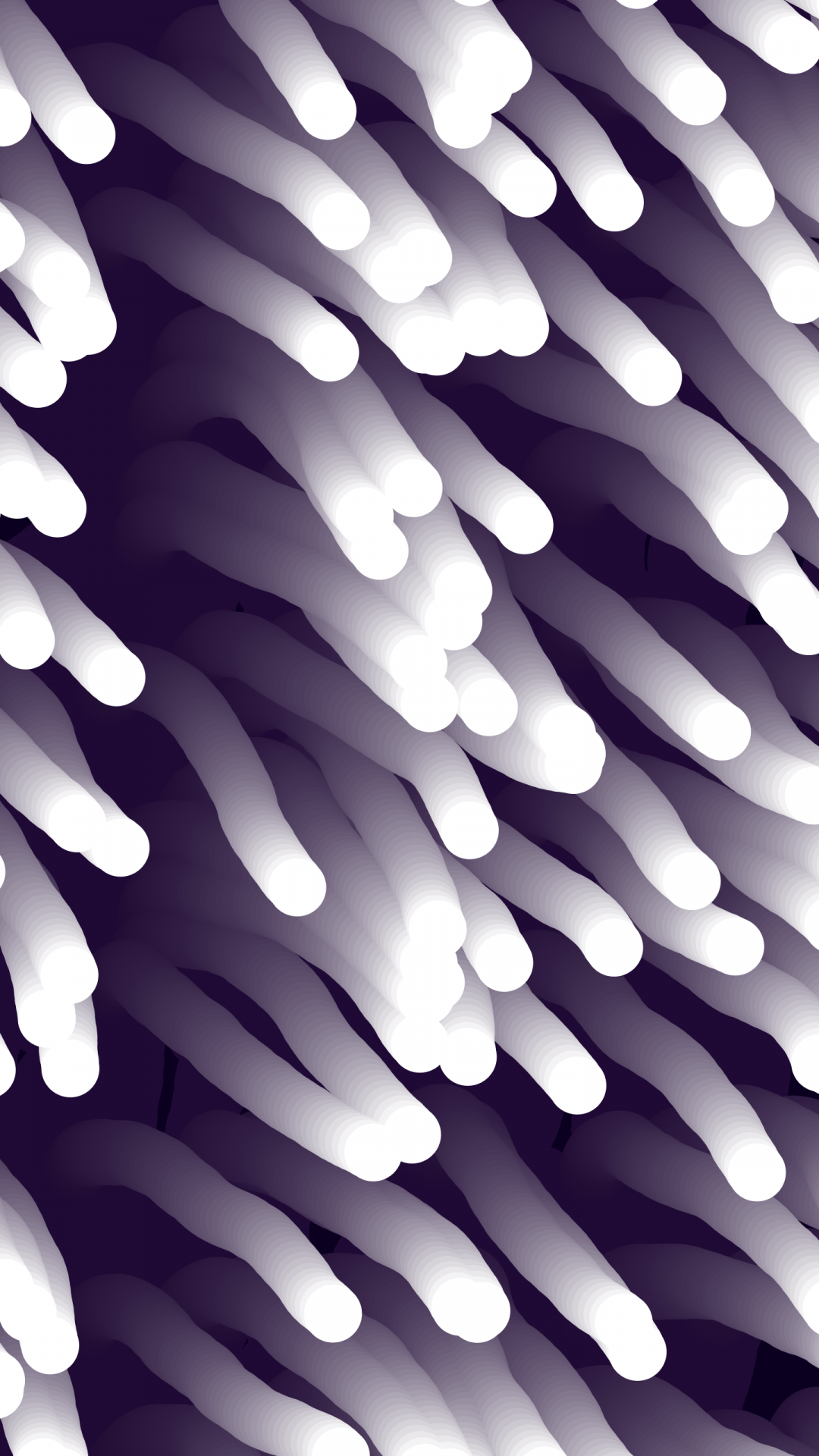 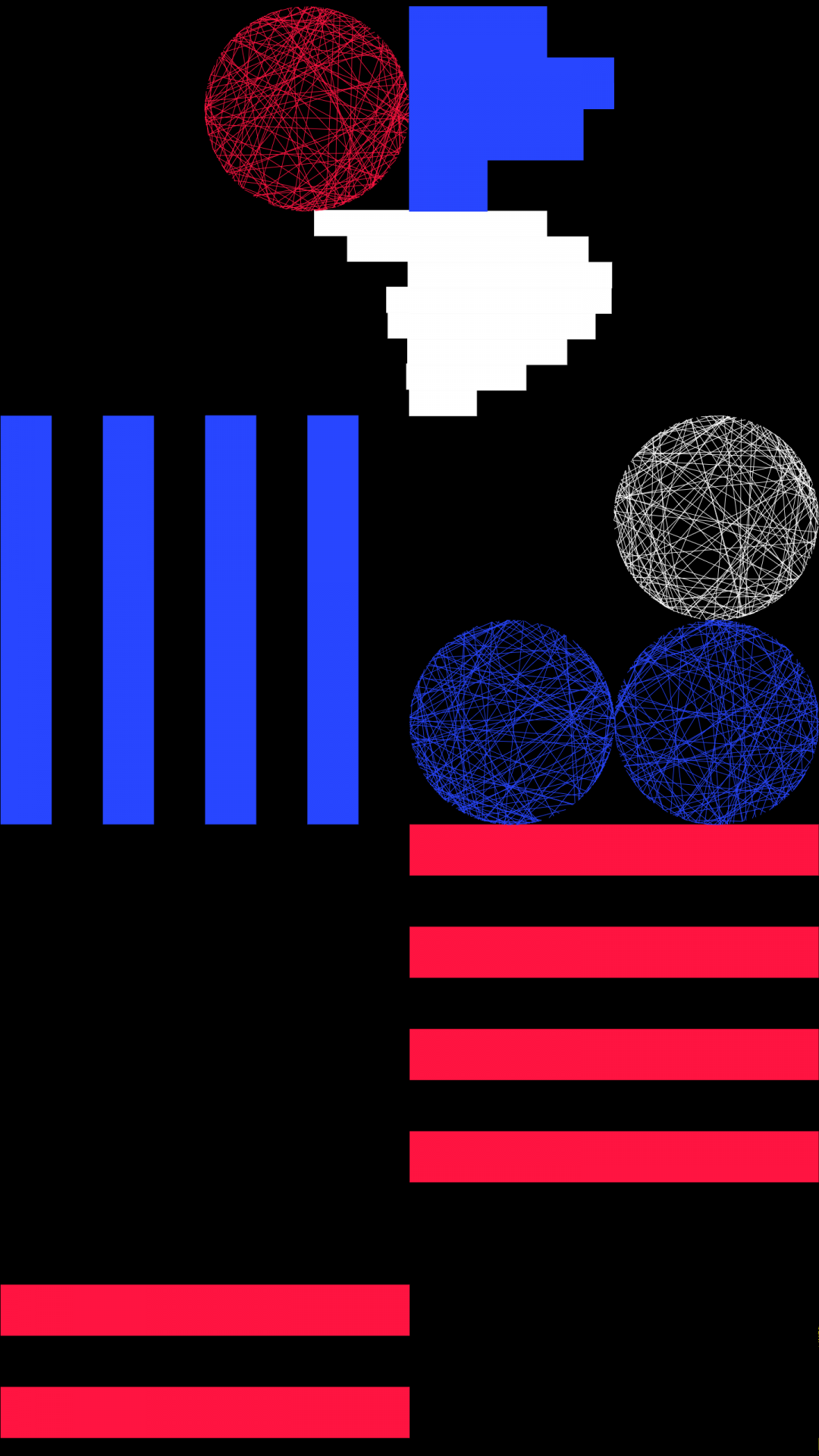 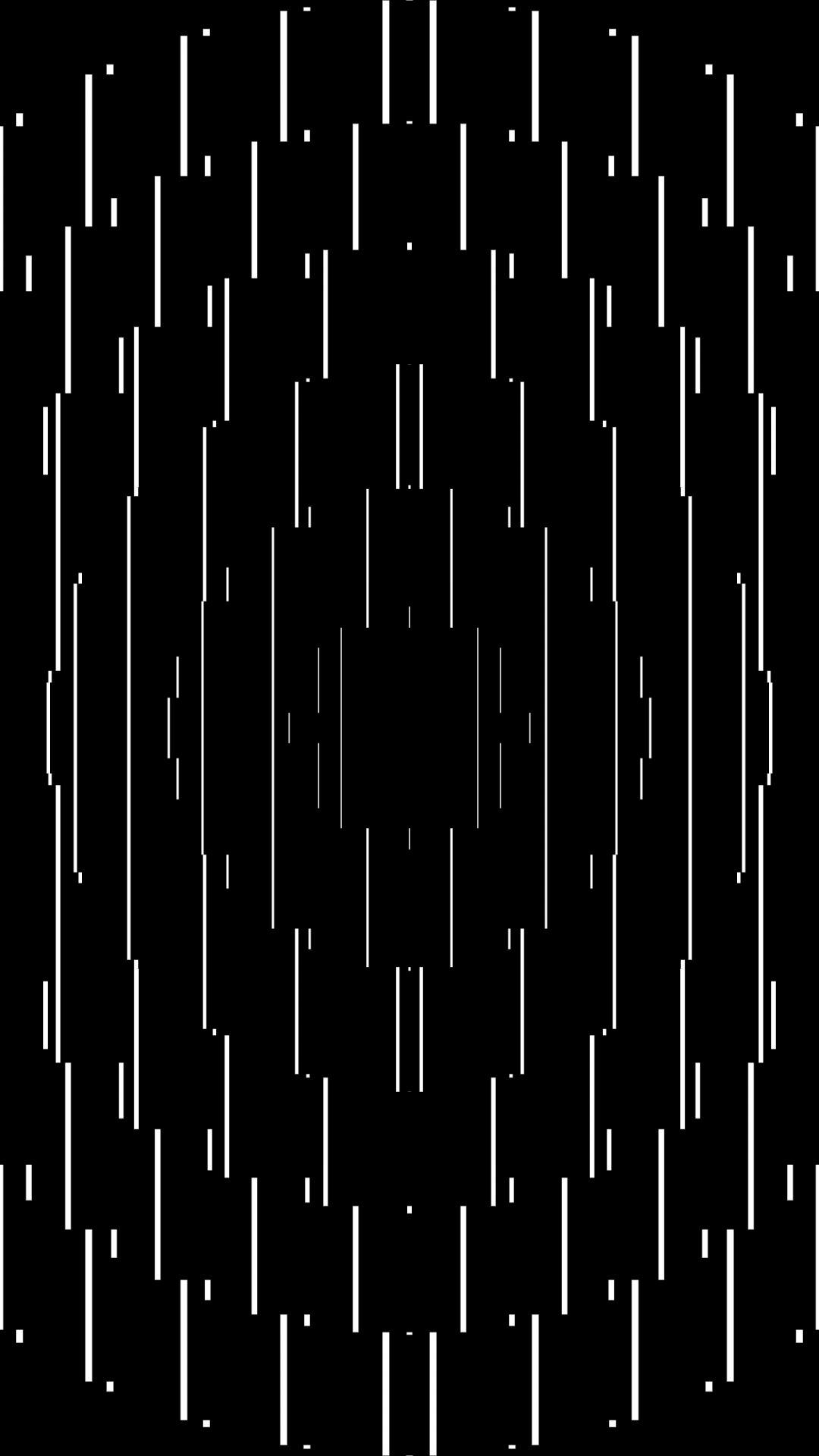 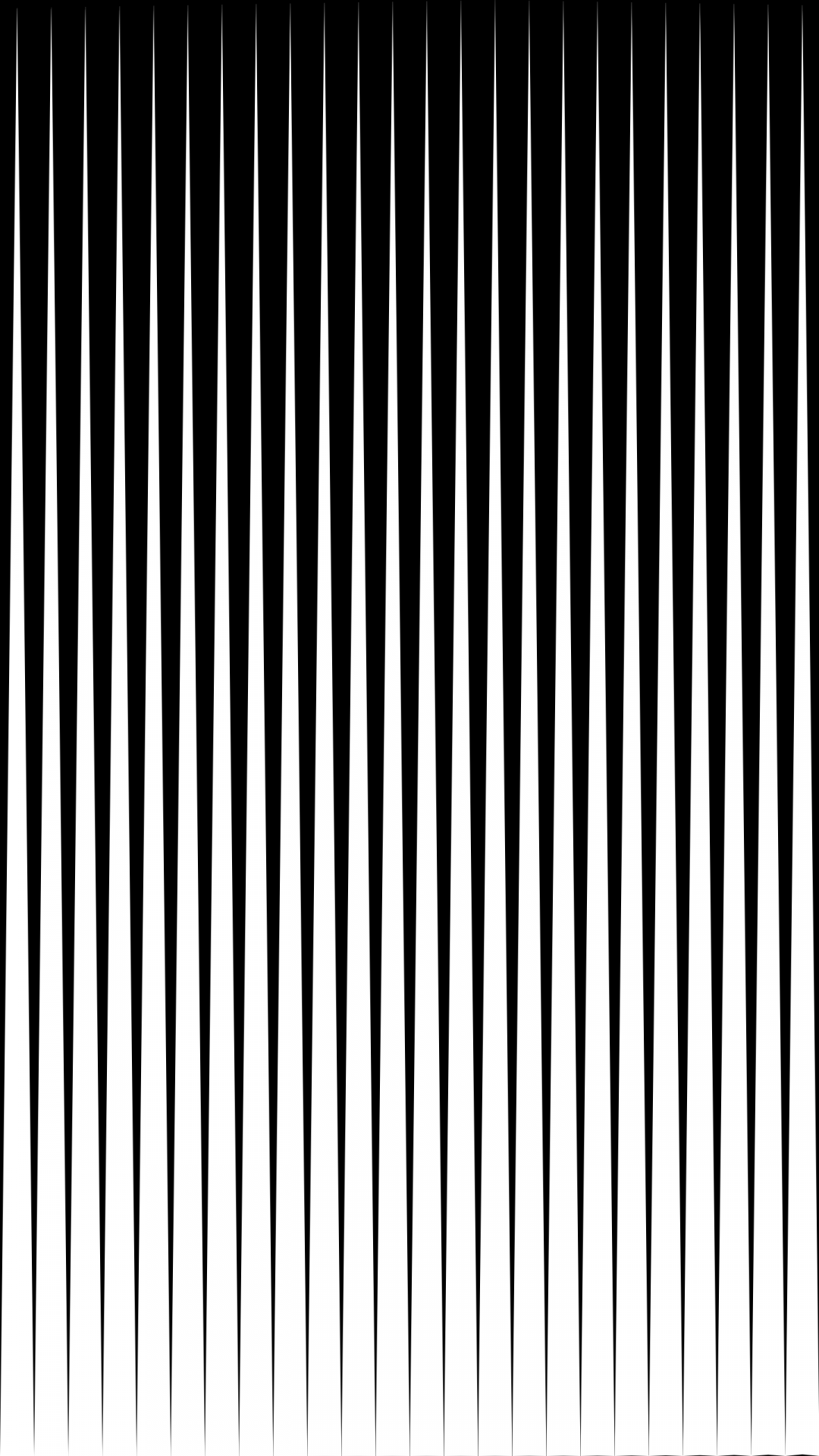 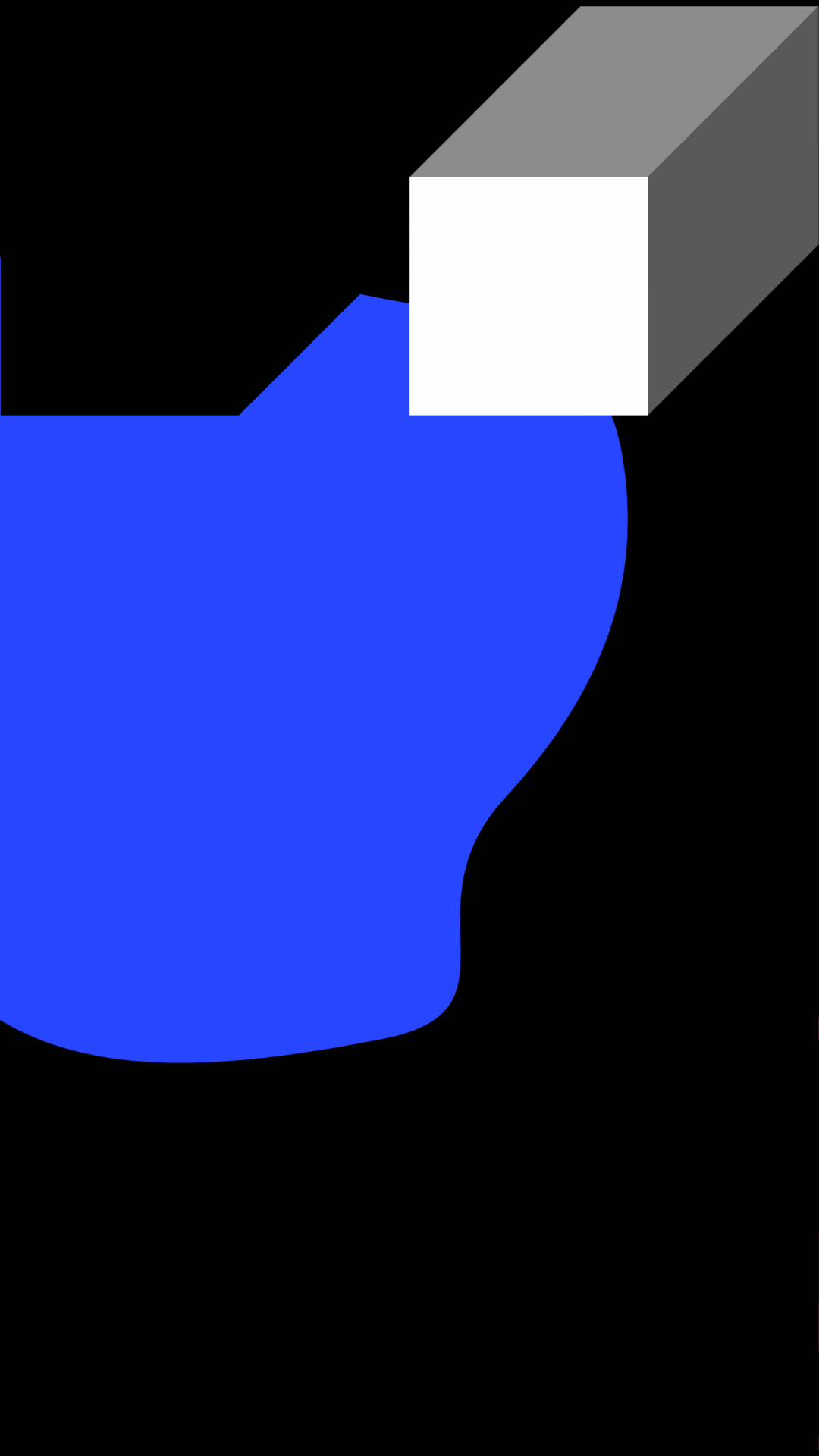 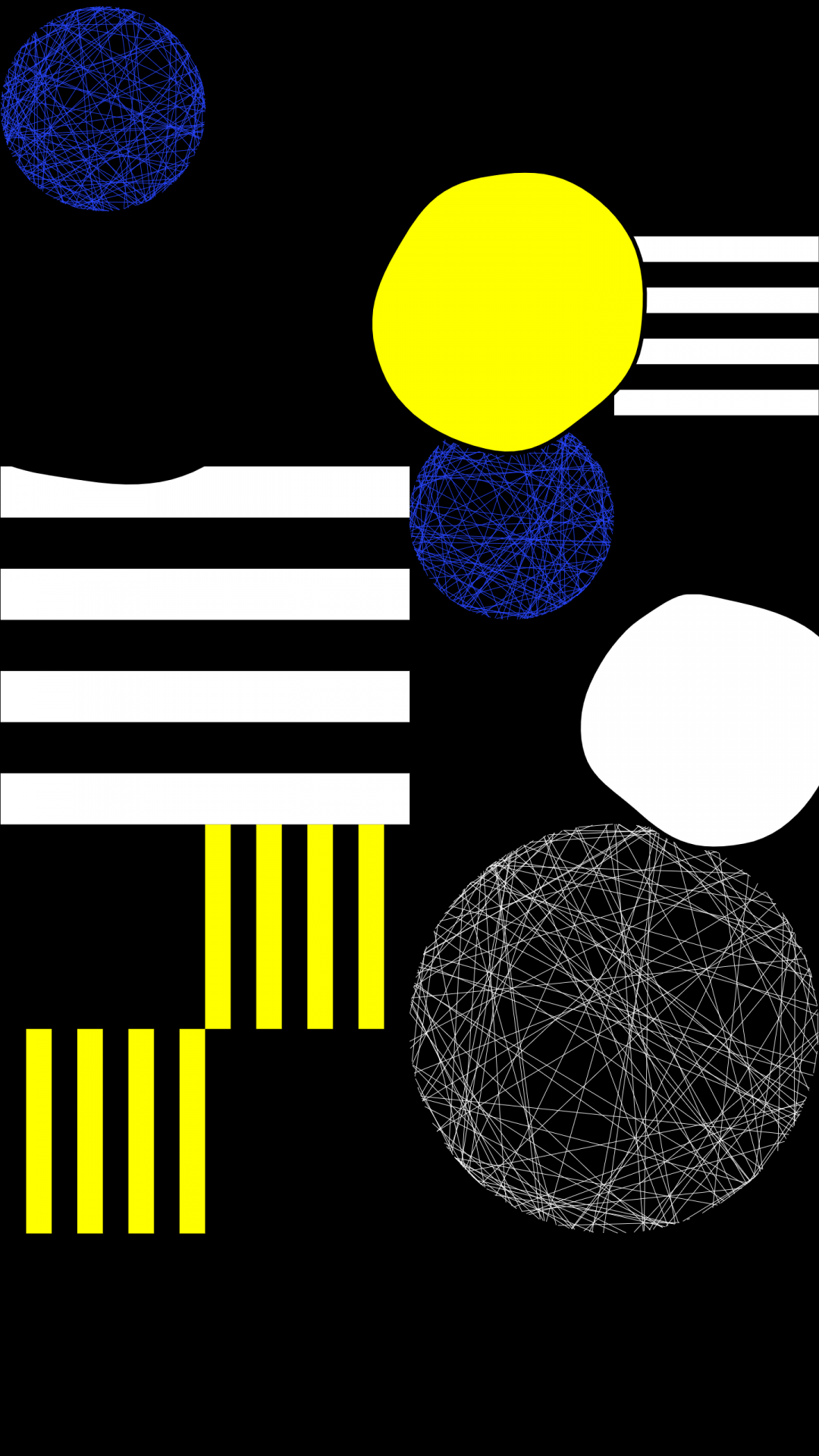